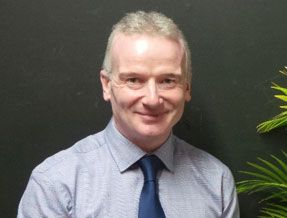 31 years’ service to the group

Robert joined SCCI as a trainee aerial engineer. From those early days of simple aerial installations, he has seen and been actively involved in the ever developing communication industry. From a basic TV aerial to an international multimedia video conference spanning the globe.

By 1987, Robert was promoted to Senior Systems Engineer for the company. The position involved the design, planning and implementation of all large scale TV distribution systems throughout the UK, Europe and the Middle East.

Robert has gained an extensive range of experience and expertise in all areas of the communication industry and therefore excelled at problem solving and ‘thinking outside the box’. In 2002 Robert was made Technical Director, responsible for business in terms of achieving technical excellence in both field operations and development of new techniques and training methods to new and existing SCCI personnel.

2005 saw Robert accept the post of Managing Director of SCCI, Robert was key and instrumental in guiding the company to success and having the most professional and enviable reputation in the industry.

In May 2007, SCCI merged with two other very successful industry companies to become the largest TV systems company in the UK. With a combined turnover of some £15 million and a workforce of 260 employees, Robert was made Group Managing Director of the newly formed SCCI Group.

An experienced Managing Director specialising in TV and Media Services, a highly effective business leader with strong strategic and operational experience gained at the cutting edge of the TV and Media Services Industry. An energetic individual with the vision and technical expertise to grow the business year-on-year and return outstanding shareholder value. Rob’s further experience of driving the group’s expansion having been instrumental in the acquisition of three companies and their subsequent integration into the Group. 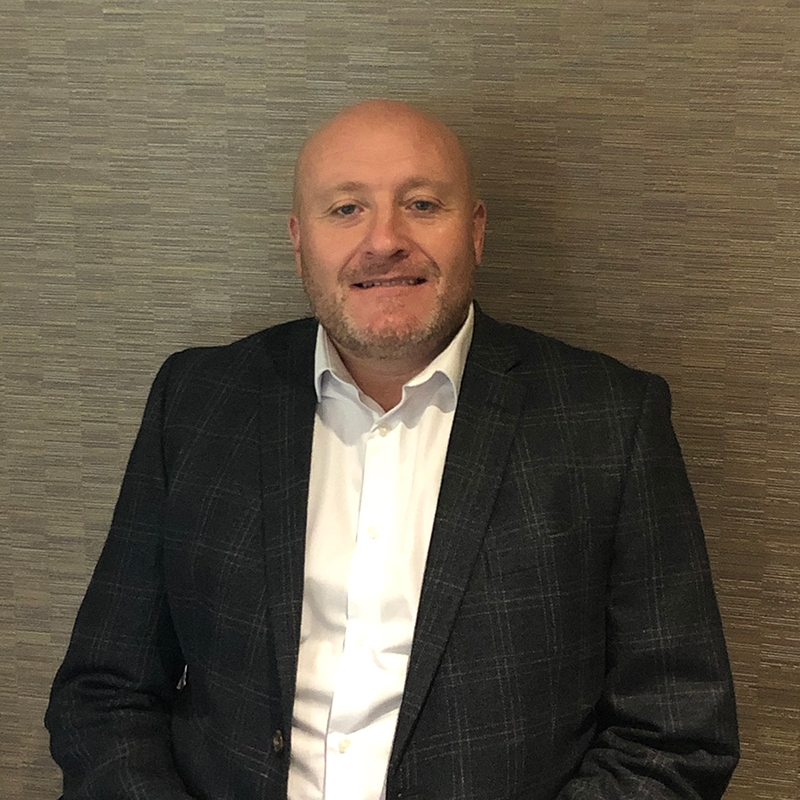 Andrew began his career in 1987 as an apprentice electrician with the Construction Industry, Training Board (CITB) at the London Borough of Islington.

Andrew completed his apprenticeship and remained an electrician until 2000, where he became a Supervisor at AMEC facilities. His role involved ensuring planned preventative maintenance work took place on schedule, whilst effectively managing subcontractors.

In 2005, Andrew joined Norland Managed Services as a Contract Manager, where he managed field-based teams to deliver the T-Mobile portfolio. In 2008, Andrew was promoted to the Capital Business Unit, where he managed six campuses nation-wide, along with overseeing a team of thirteen direct reports.

2012 saw Andrew join Jaguar Building Services as an Accounts Manager, where he managed a portfolio of eleven buildings across the London region. This included overseeing thirty direct reports, and managing a contract value to just shy of £4m.

Whilst at Jaguar, he managed a variety of corporate clients including CBRE, Jones Lang LaSalle, Cushman and Wakefield and Broadgate estates.

In 2016, Andrew joined Alphatrack Systems in his current role of Head of Operations, where he manages the businesses capital and operational portfolio, along with seven account managers across engineering bases in the Midlands, London, and South East.

Over his illustrious 35-year career, Andrew has built a vast knowledge and hands-on experience in the management of both Managed Services and Housing Stock within the social and private sectors.

He has an extensive experience in the mobilisation of M&E contracts, contract negotiation and exceeding client expectations with a demonstrable record of success and contributing to sustained business growth. 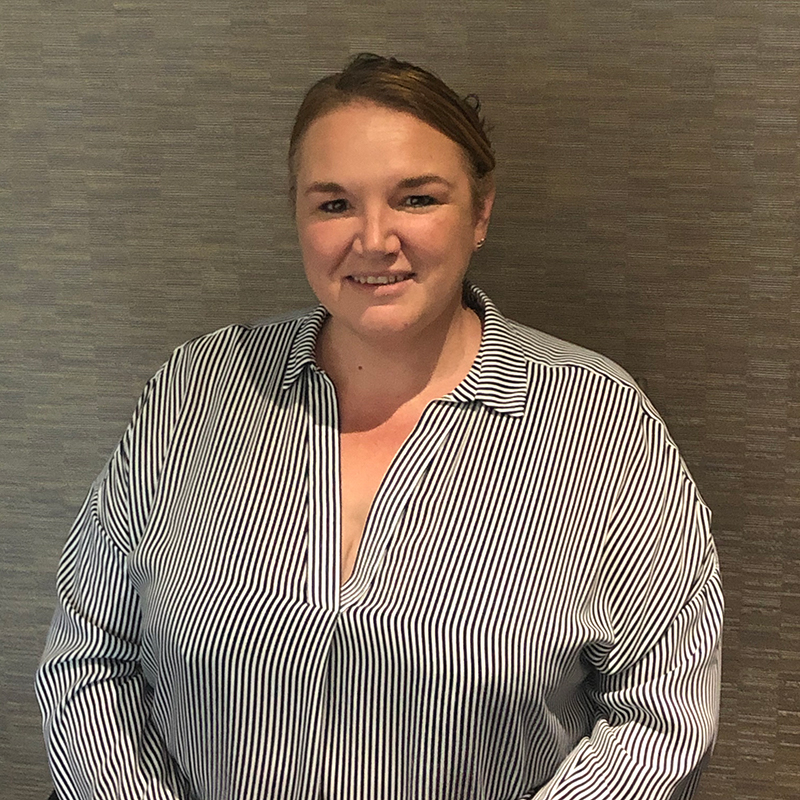 “Melissa has extensive cross-functional expertise and knowledge in supporting operational business units and our customers, in all aspects of service and contractual delivery. This includes experience in technical, financial, operational and sales back office functions.

Melissa’s knowledge of customer service operations comes from hands-on experience gained since joining Neopost in 2004, where she began building her career as a New Businesses Team Controller.

In this position, Melissa developed her natural skills for statistical reporting, data analysis, forecasting and people management. Melissa held a further three roles within Neopost, all of which provided her with additional skills and experience.

Melissa uses this skill and experience in her current role of Head of Business Services, at Alphatrack Systems, after joining in 2015 and being promoted in June 2016.

Melissa is a highly valued member of the Senior Management Team, and whose role encompasses sales, projects, customer service, software and analytical aspects of the business.”