London Fashion Week is a highlight of the international fashion calendar, and Links Broadcast are very pleased to have been involved in LFW2017 with the production and distribution of one of the most spectacular shows of the week on behalf of Tommy Hilfiger. Working for Tommy’s appointed production company, B-Productions, our multi-camera OB unit, S100, was booked to provide a 10 camera production for the Tommy Now Rock Circus event, and S100’s on-board satellite uplink distributed the catwalk show live to Europe, the US and the rest of the world.The Camden Roundhouse is one of London’s most iconic venues and with its Victorian pillars and the gallery level walkway it created a fantastic backdrop and lent itself brilliantly to the spectacle that accompanied the show, including trapeze artists, jugglers and circus performers, and culminating in a live performance by the band The Chainsmokers.

Before the show our cameras captured the arrival of guests and VIP stars, including the likes of Lewis Hamilton on the red carpet. Whilst inside the venue the two-tier catwalk that was in operation meant that the choice of cameras and their effective placement within the venue was key to the successful production of the show. The cameras used to capture the show included 3 x Sony HDC2500s, 1 x Sony PDW700 and 5 x Sony P1s, with three on hotheads, 1 on a Steadicam and 1 fixed and locked off with a fish-eye lens. In addition we provided 1 x Sony FS1 camera for standalone interviews with social media influencers before and after the show. Each of the cameras and the mixed program output was individually recorded on to Ki-pro recorders & a Blackmagic Hyperdeck for later post-production.

The carefully choreographed catwalk show went off without a hitch and was captured beautifully from all angles and transmitted live via satellite to a waiting world of fashion aficionados and commentators. The success of the event was summed up by these few words from Ed Hollema of B-Productions at the end of it all…. “It was great working with you and the entire Links team. It is always a pleasure to work with a good team of professionals and, as always, you are all understanding on how the fashion world is always changing their minds last minute. Look forward to the next one”.

Following the success at The Roundhouse we were delighted to be invited to manage the following Tommy Hilfiger show at the Mico Congressi in Milan in February 2018.

The highlights of The Roundhouse show and the production can be viewed here: https://www.youtube.com/watch?v=ufQAUZMlmV4 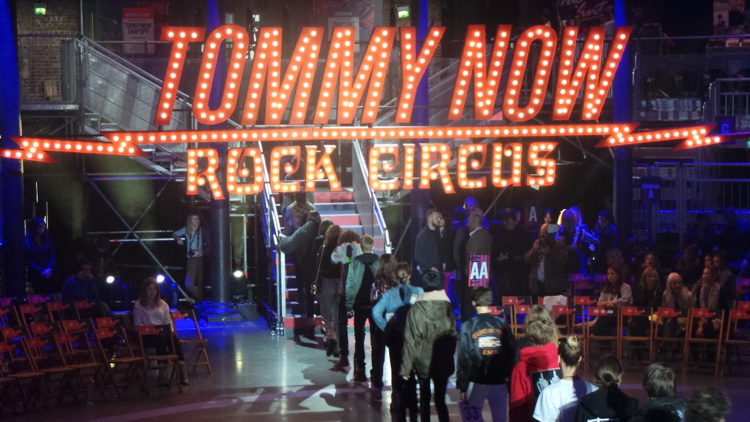 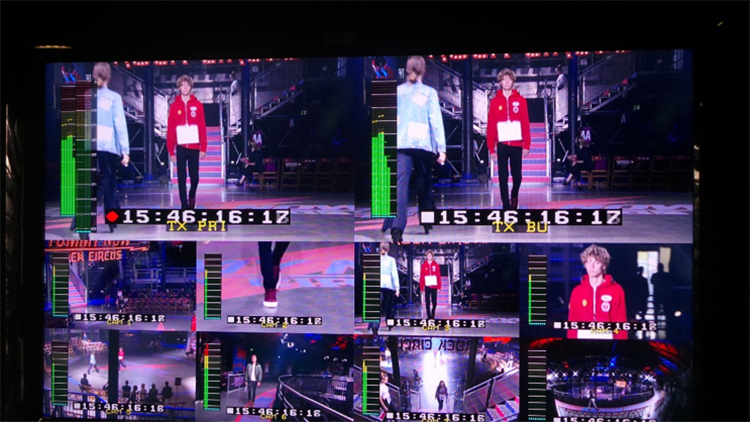 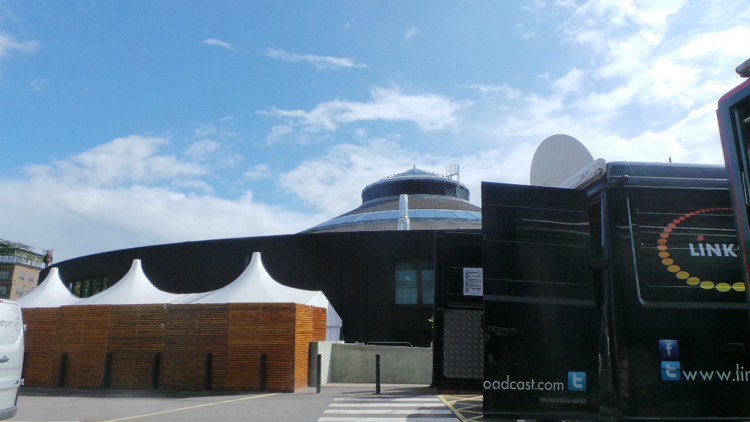